This weekend I visited the Imperial War Museums: Duxford, I wanted to share a little of the history and some photographs.

Back in 1940, the sky was filled with battling aircraft and the world was at war.
The Battle of Britain was one of key moments during World War 2, and RAF Duxford (as it was at the time) was at the forefront of the Battle to defend British skies. A fun fact, on average, sixty Spitfires and Hurricanes were dispersed around Duxford every day.

Now, RAF Duxford has transformed into Imperial War Museums - Duxford, where you can get a taste of wartime life, aircraft and land-based vehicles. This includes the iconic Spitfire, Concorde and Lochhead SR-71 Blackbird. What is awesome, is the fact that Duxford is still an active airfield, and you can see an array of vintage aircraft in the air (take-off and landing)! Here are some photographs of the trip. 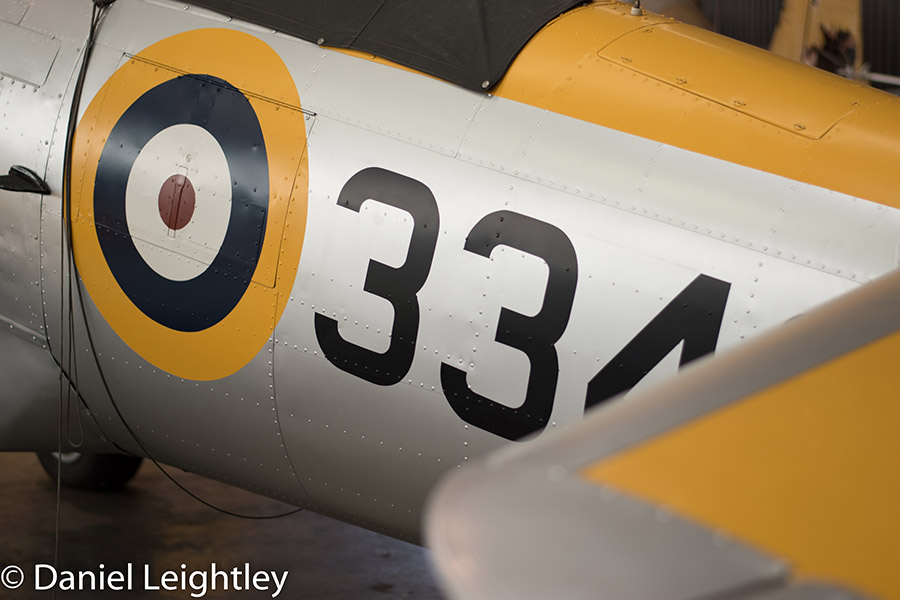 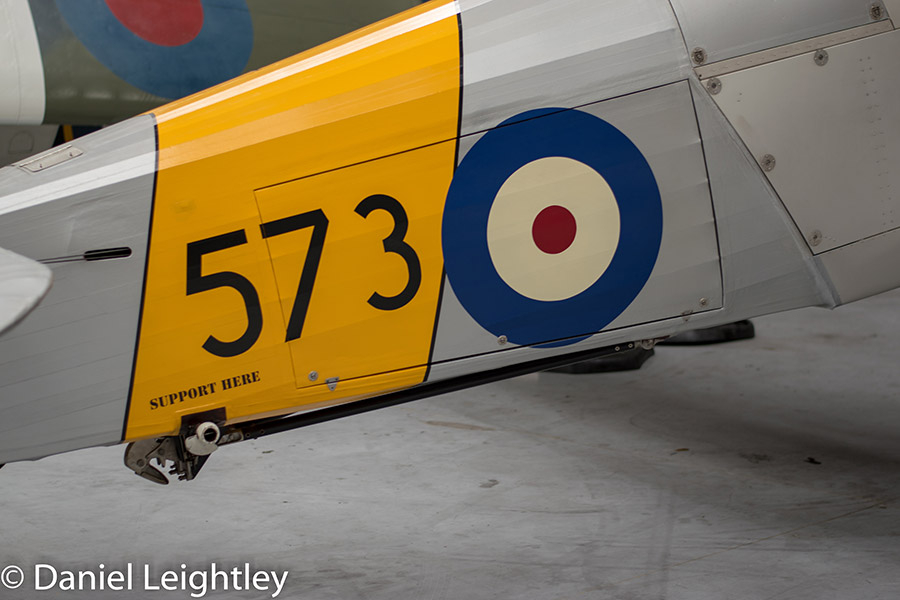 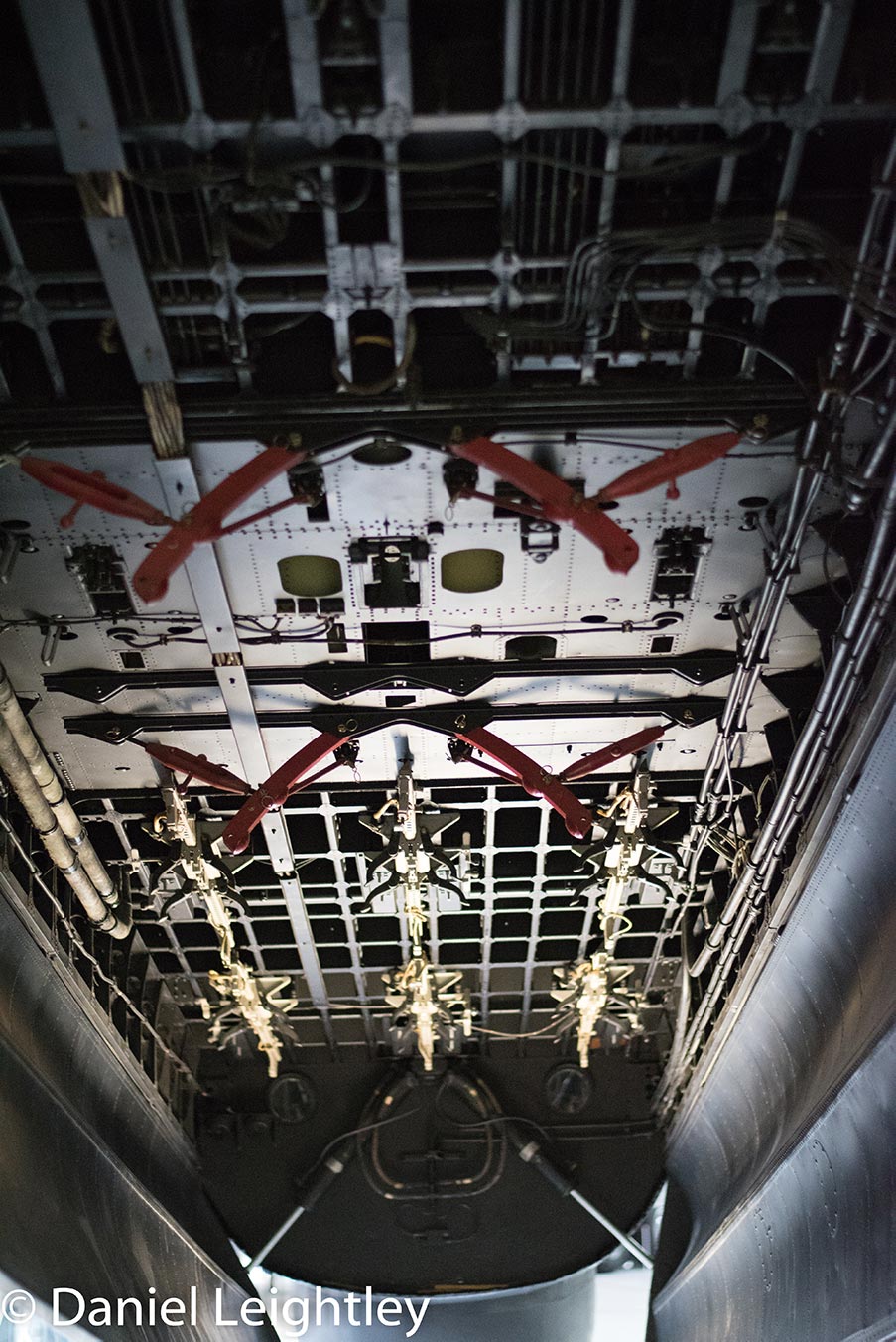 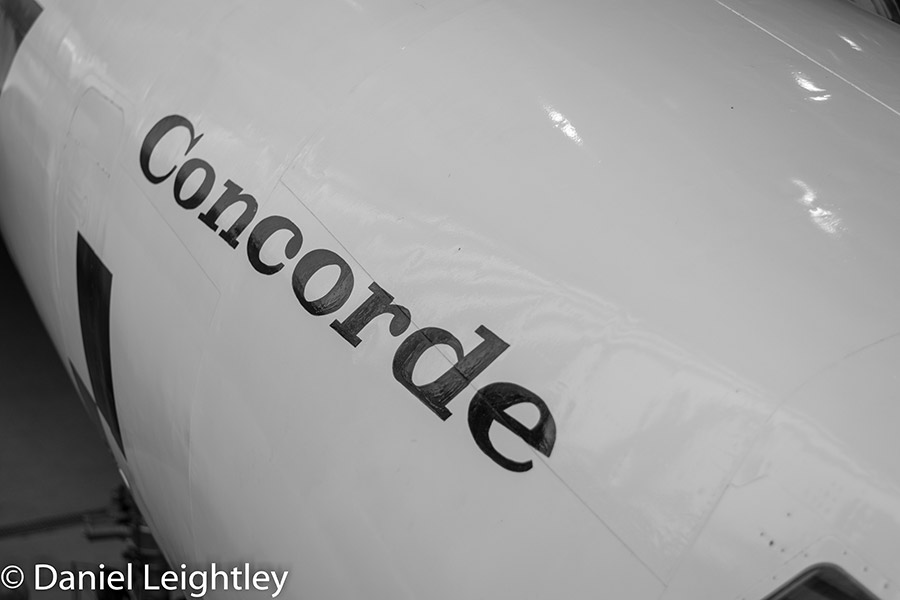 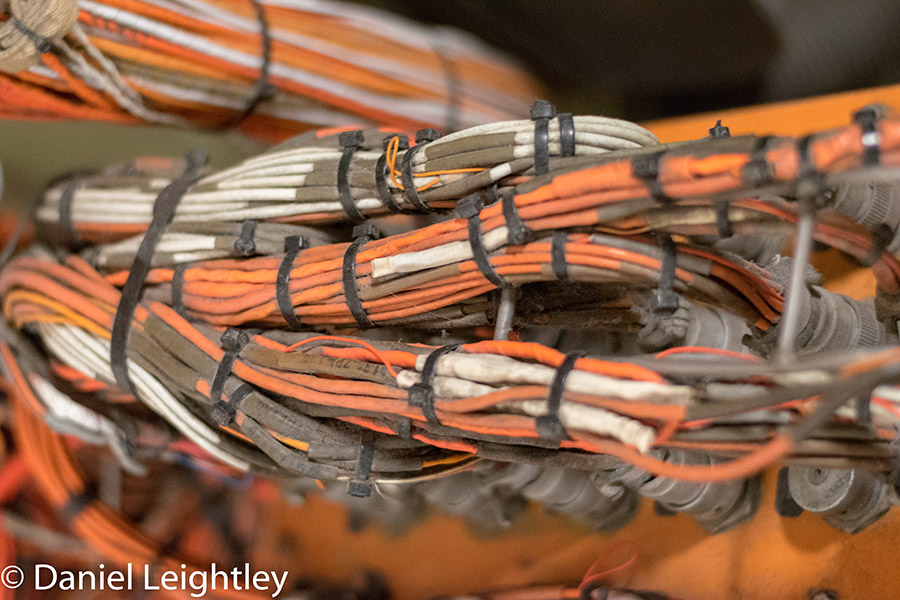 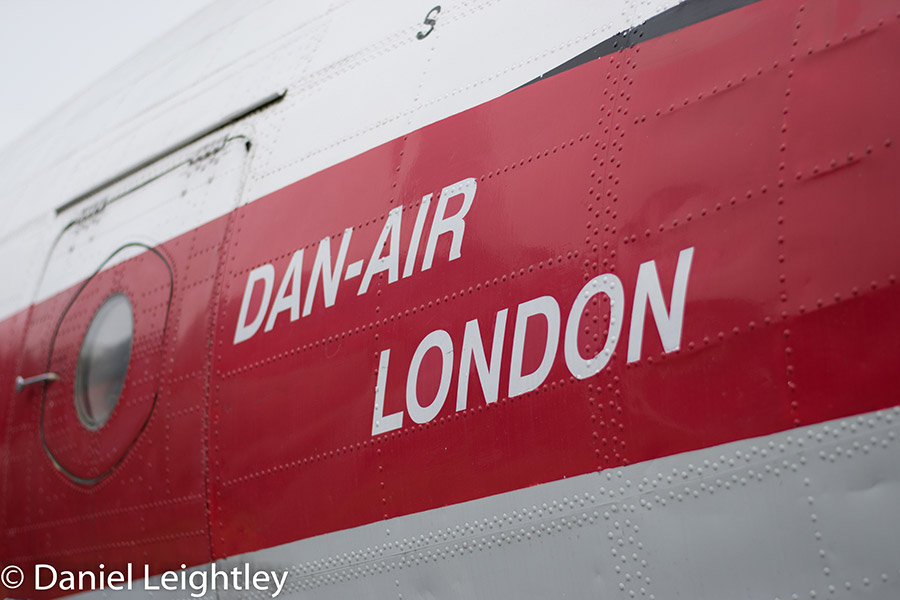 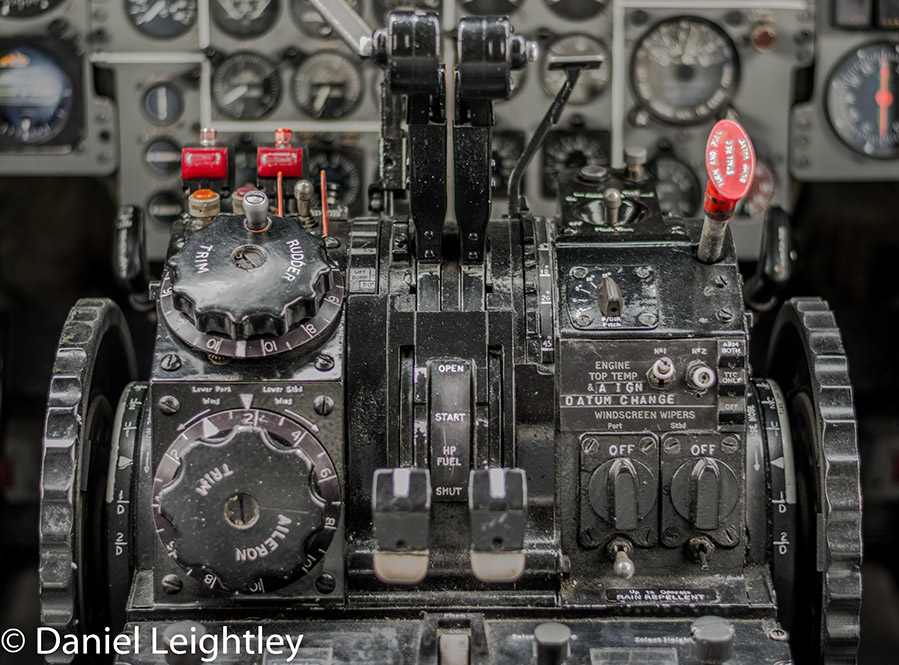 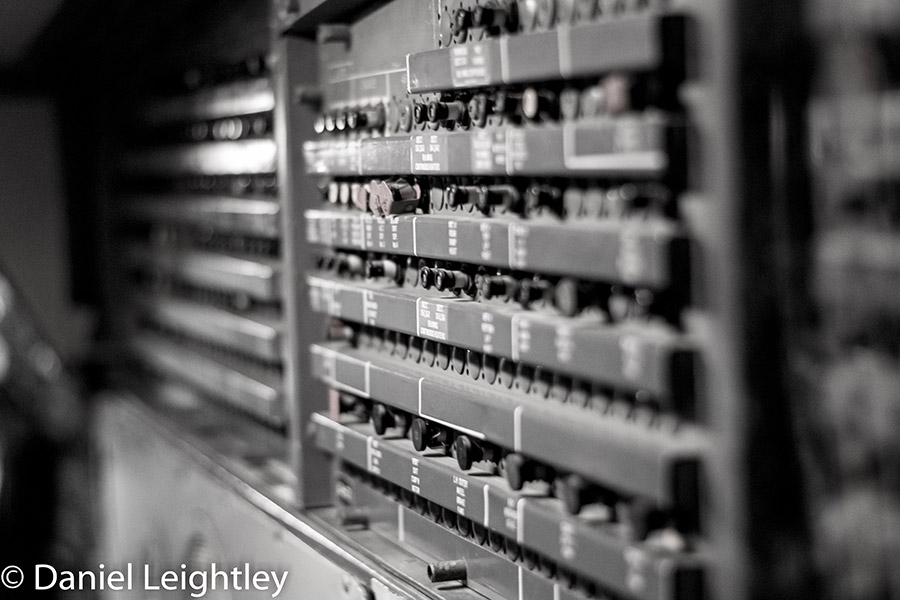 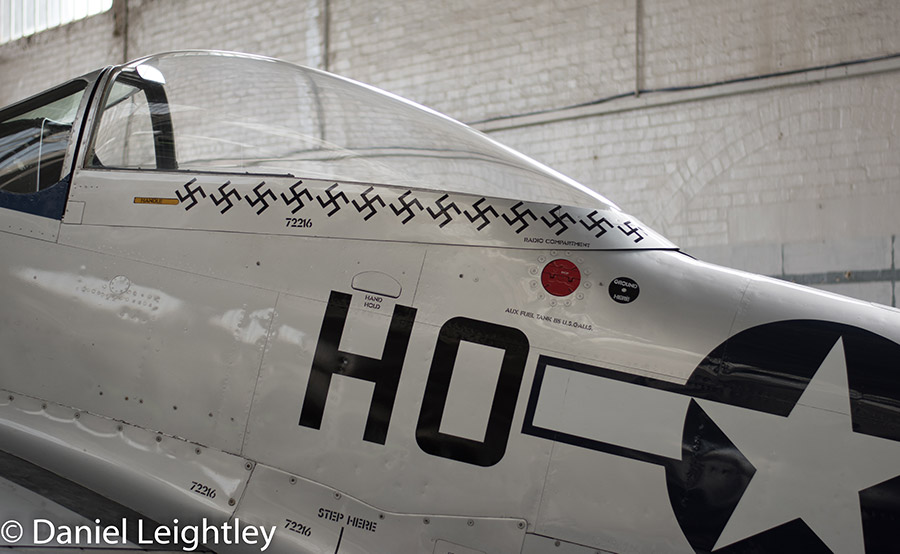 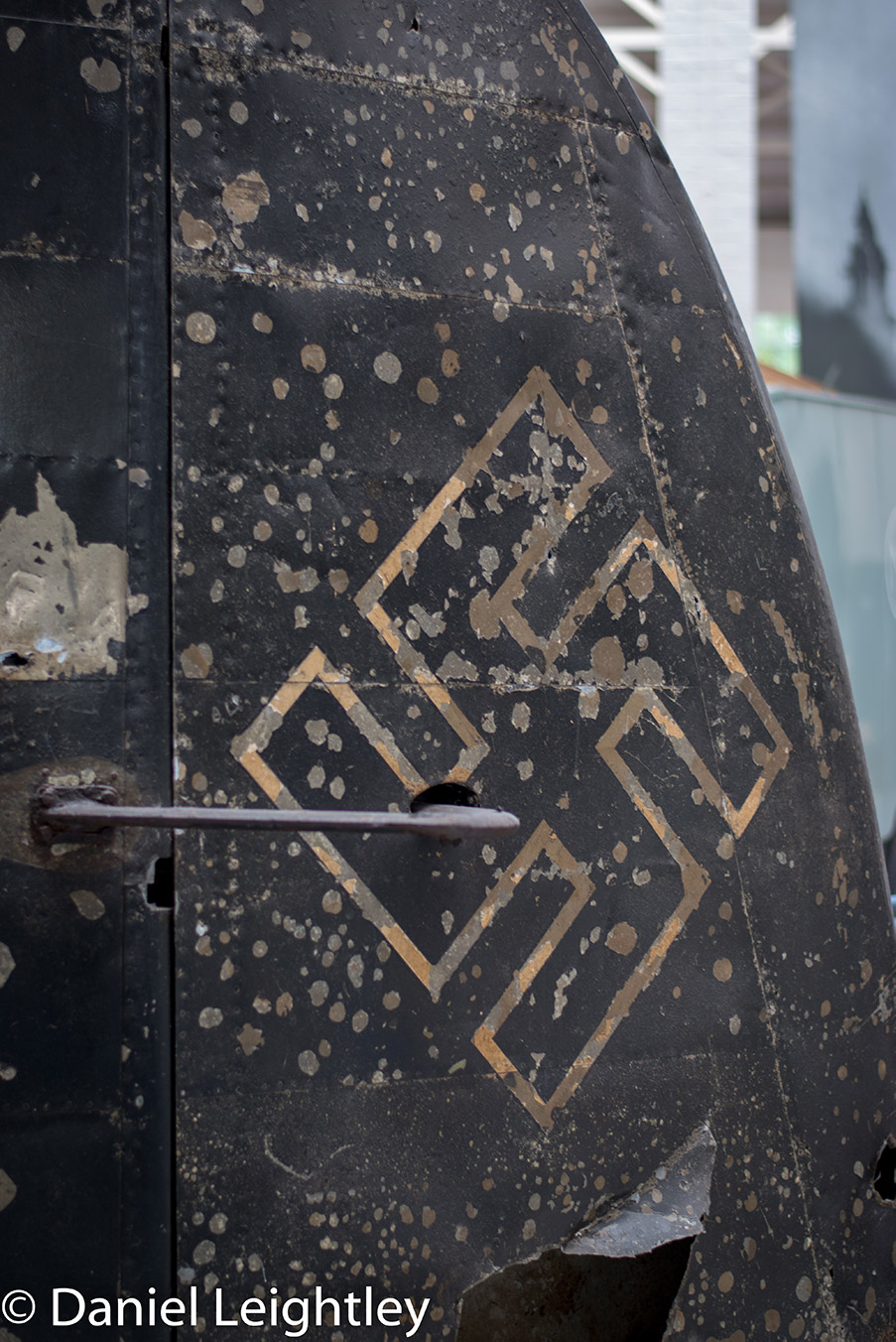 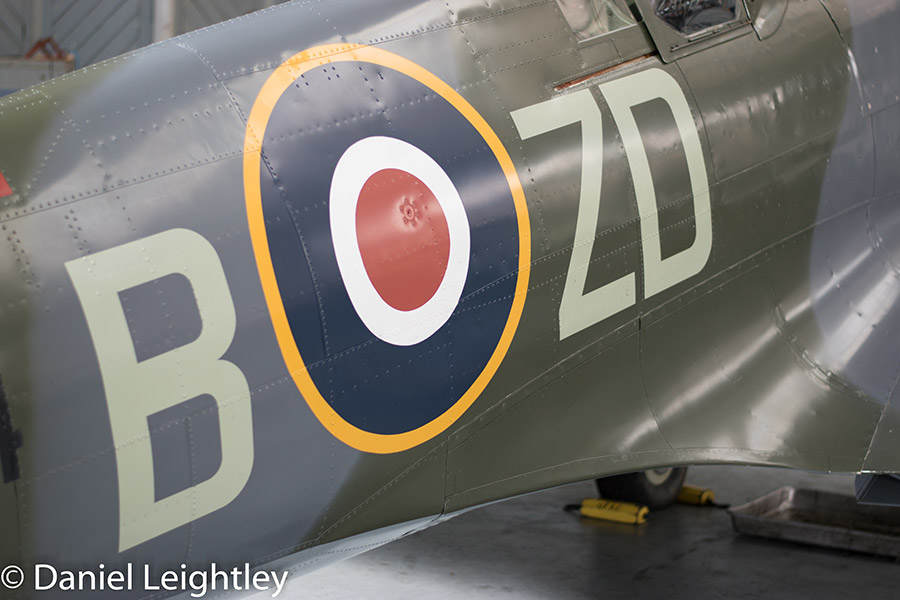 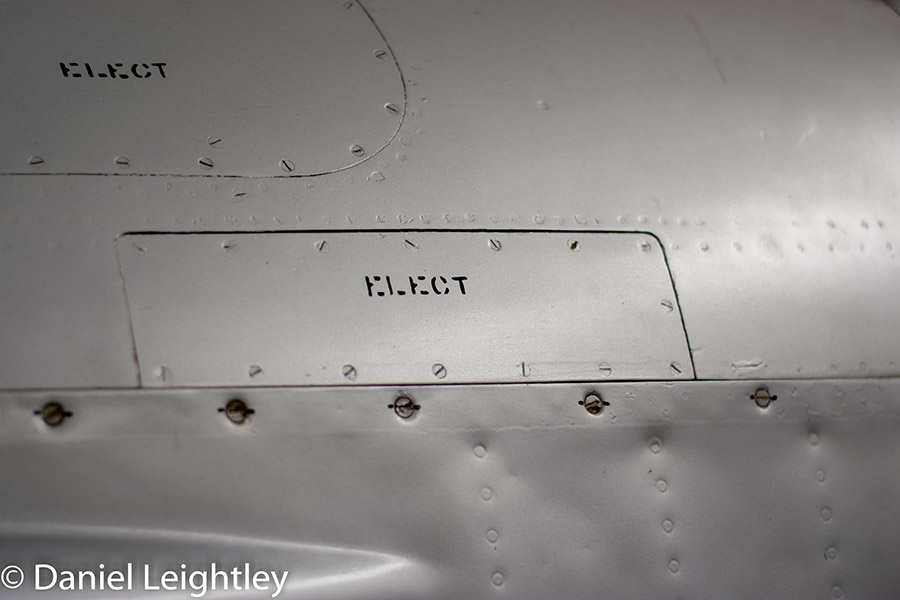 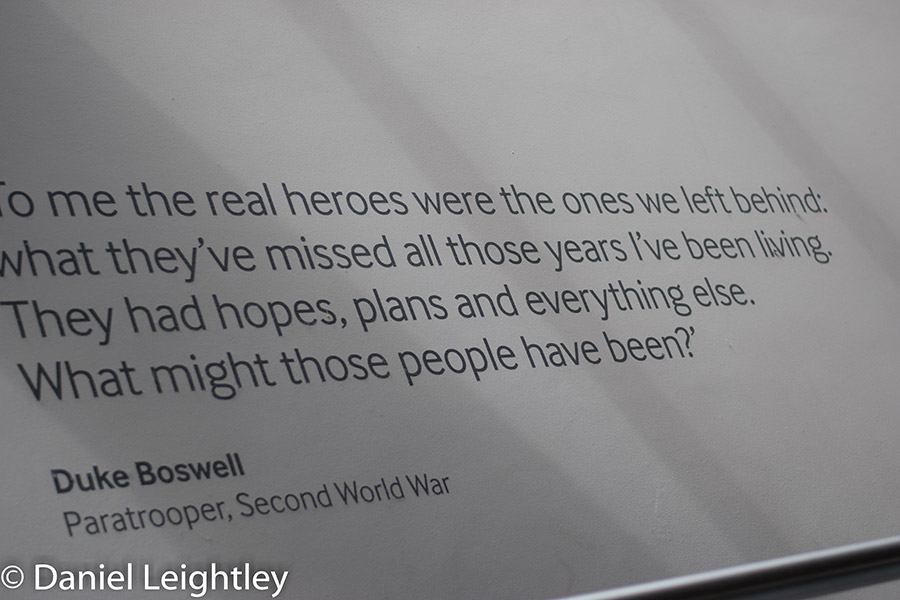 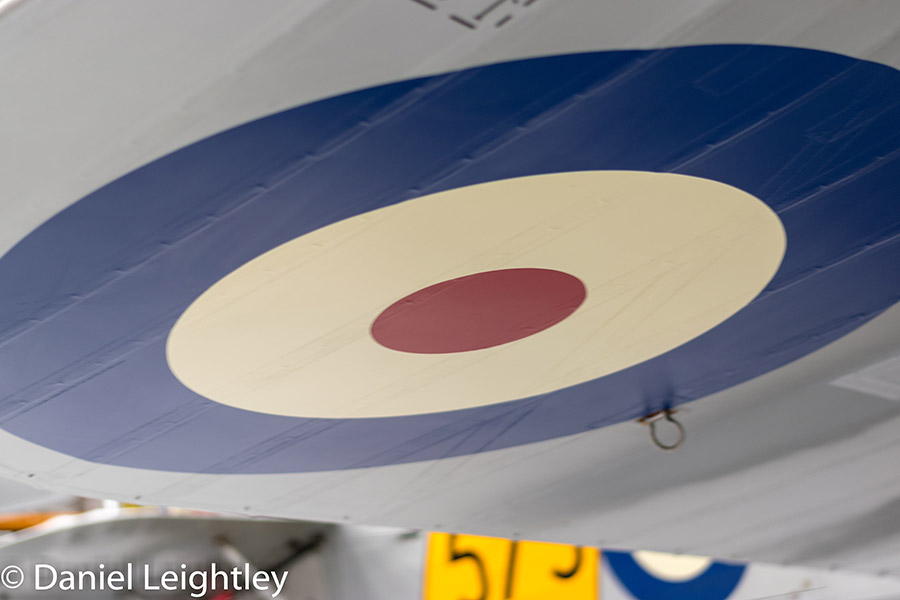 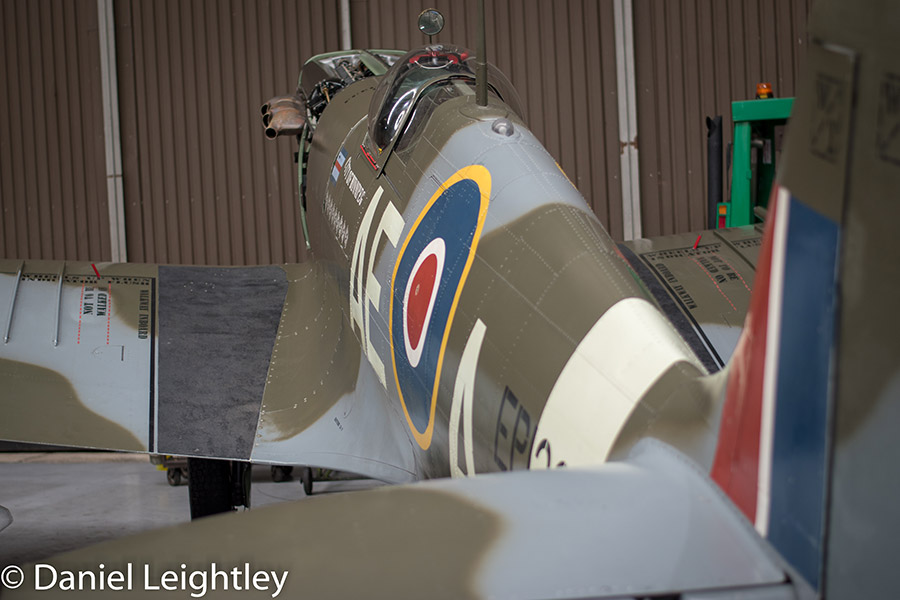 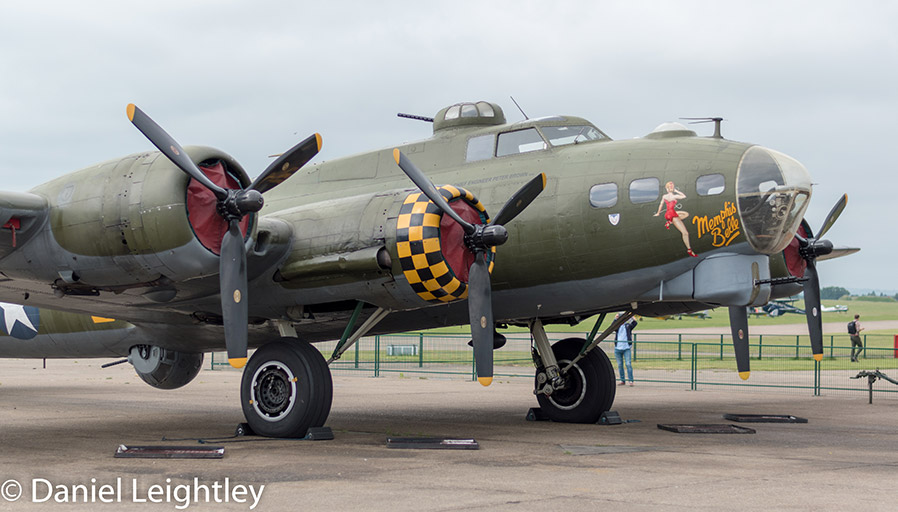 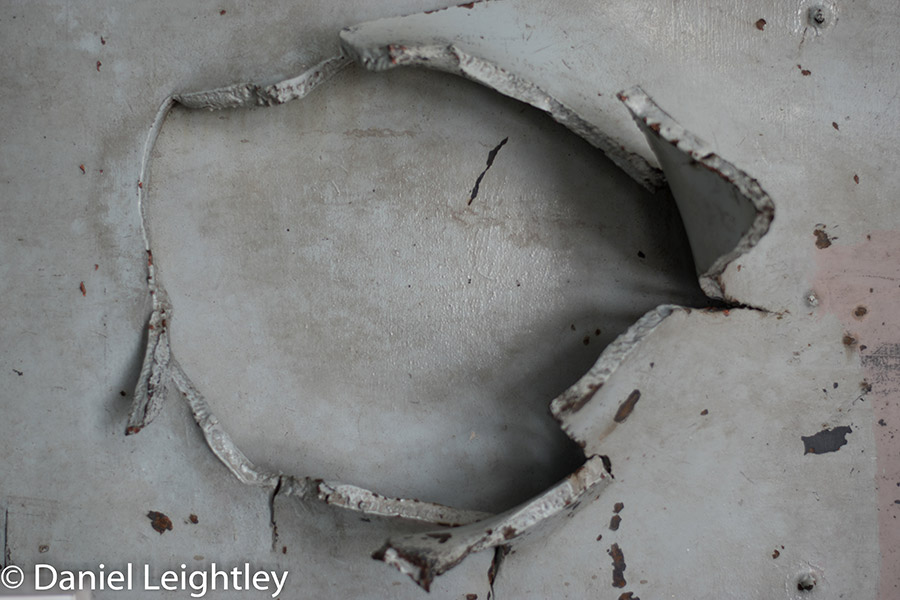 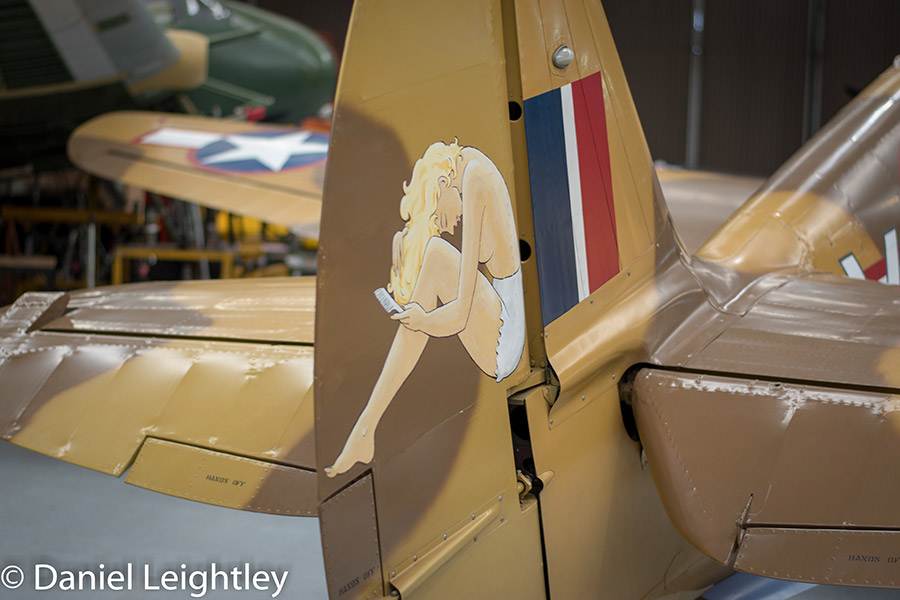 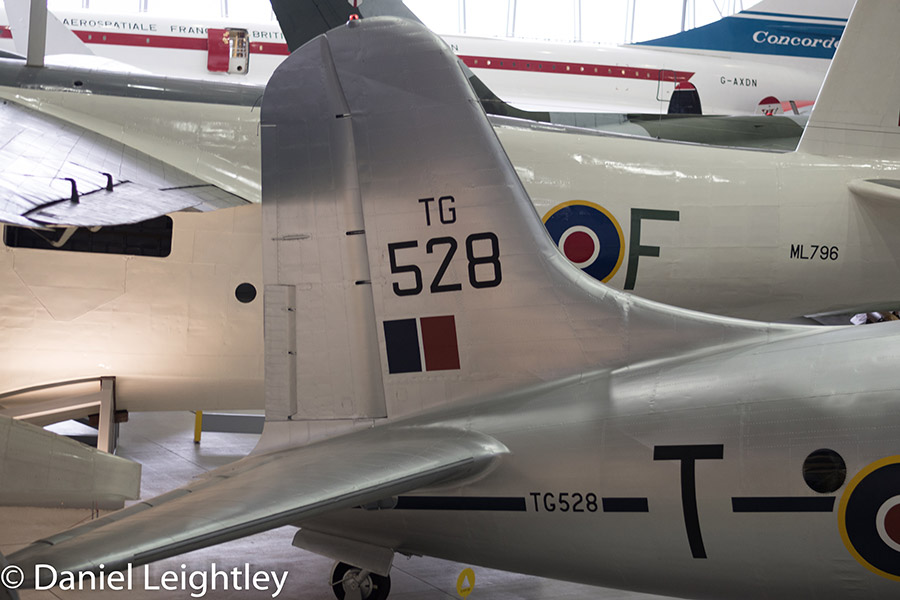 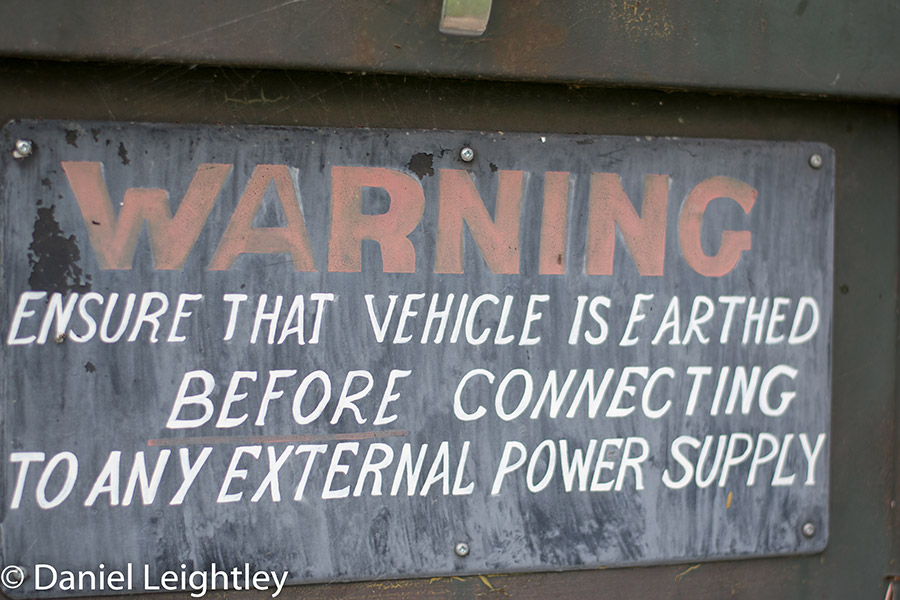 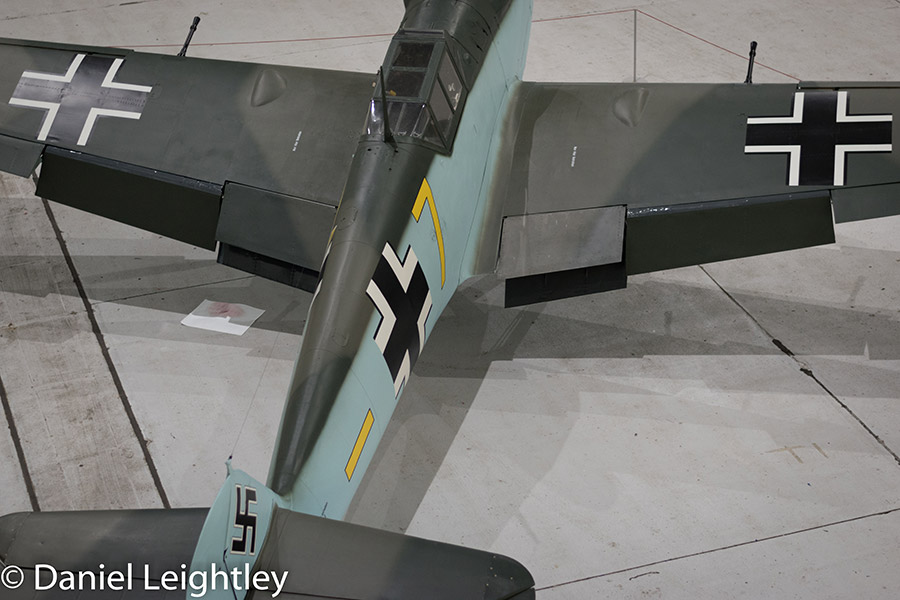 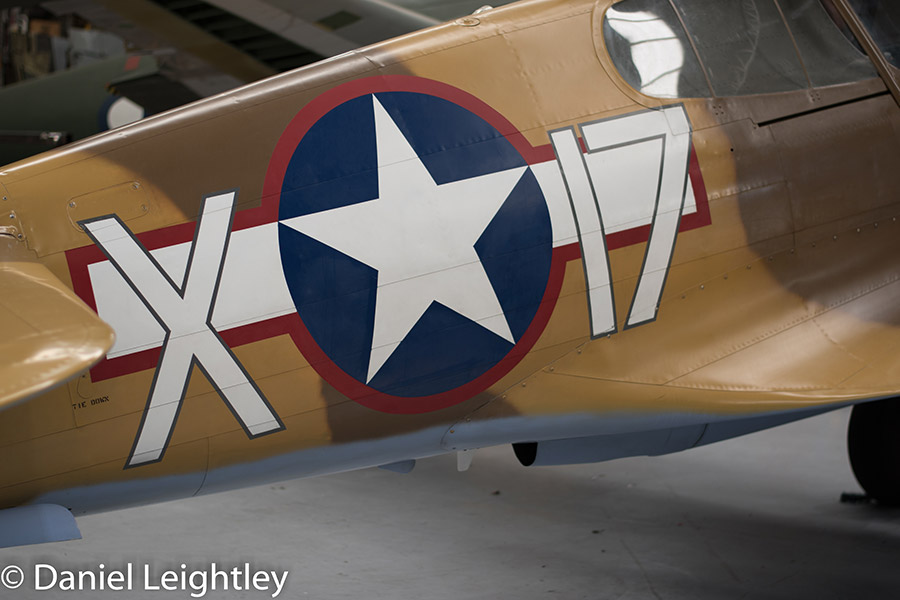 pwned? app - learning Firebase and TypeScript using Have I Been Pwned? API