I am delighted to share the following paper entitled "Associations Between Post-Traumatic Stress Disorder, Quality of Life and Alcohol Misuse Among UK veterans" which has been published in Journal of Military Behavioral Health. This article uses data from the DrinksRation project and explores the association between PTSD, as measured using the International Trauma Questionnaire, Quality of Life and Alcohol Misuse.

You can read the absract below:

Background: Prior research has shown that those with Post-Traumatic Stress Disorder (PTSD) have persistent reductions in quality of life (QoL), and higher rates of alcohol misuse. As such, it is important that we explore QoL and alcohol misuse on PTSD diagnosis.

Aim: The aim of this study was to assess the association between PTSD, QoL and alcohol misuse among United Kingdom (UK) veterans. 163 UK veterans who sought help for a mental health disorder were recruited to take part. Linear regressions were used to assess the association between probable PTSD, QoL and alcohol misuse. Pearson’s correlation analyses were used to assess the relationship between PTSD symptom clusters and QoL domains.

Results: We found unadjusted regressions showed evidence that, compared to those without PTSD, those with PTSD had lower QoL scores on physical health, psychosocial, social relationships and environment domains. Adjusting for age, sex, and outcome variables, only associations with the physical health domain and psychosocial domain remained statistically significant. Correlation analyses between PTSD and QoL domains showed the strongest negative correlations between the functional impairment and physical health domain, and between the functional impairment and psychosocial domain. We found that those with probable PTSD had lower QoL and higher alcohol misuse scores.

You can read the article in full here.

Just Published: An Expert and Veteran User Assessment of the Usability of an Alcohol Reduction App for Military Veterans, Drinks:Ration: A Mixed-Methods Pilot Study 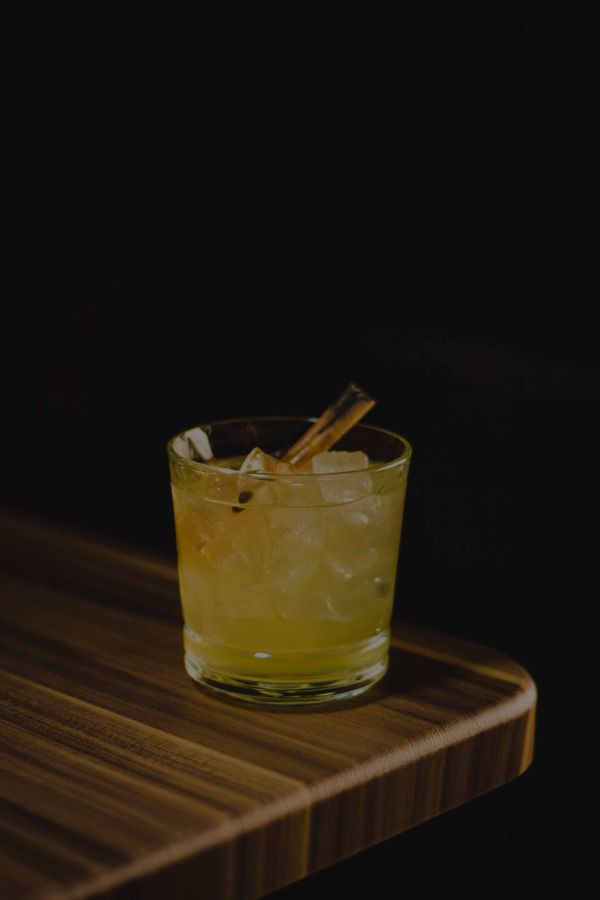