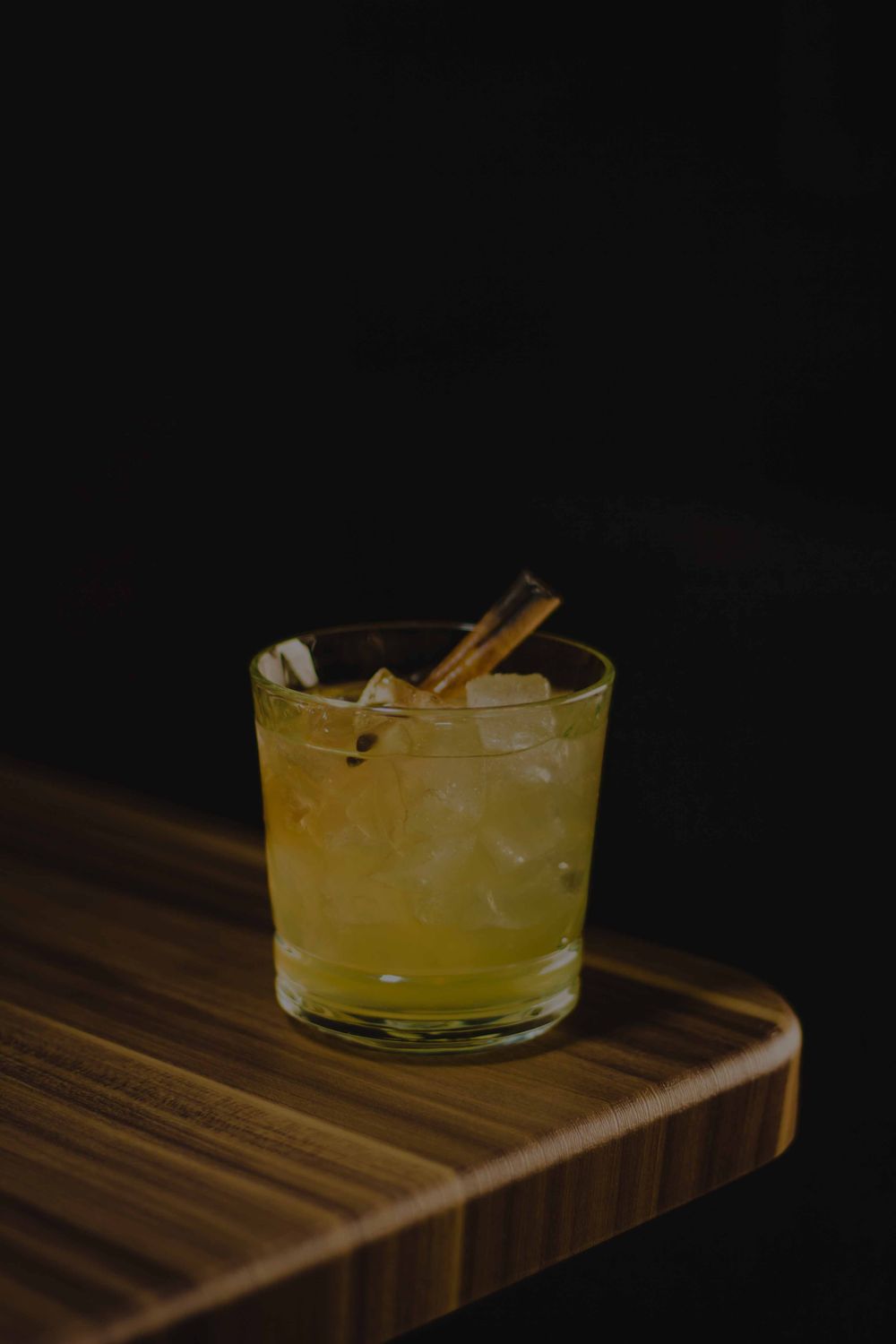 This is a press release relating to a project I have spent several years working on.

A new smartphone app, which has been made available to the public today, has been found to be successful in helping UK veterans to reduce alcohol consumption.

The 28-day brief alcohol intervention app was tested with more than 120 UK veterans as part of a trial funded by Forces in Mind Trust.

Previous research has shown that alcohol misuse is higher in the UK Armed Forces than in the general population, and that this persists after an individual leaves service, particularly for those who are seeking help for a mental health condition. At present, no app exists in the UK designed to support the UK Armed Forces community to manage the amount they drink.

The app targets individual users’ motivations for drinking and promoting positive changes in behaviour using personalised messaging and data-driven infographics. The app is also designed to target shorter term impacts of alcohol, such as the impact on relationships or finance and to provide daily personalised messaging. Most users taking part in this study were recruited from Combat Stress and suffered from probable depression, anxiety or post-traumatic stress disorder.

Following on from this successful trial, the UK Ministry of Defence, led by Surgeon Commander Kate King, will be trialling the Drinks:Ration app to assess its use and benefit to the serving community. The trial is due to start later this year.

Dr Daniel Leightley, Lead Researcher from King’s IoPPN,  “Our trial demonstrated that the Drinks:Ration app was effective in reducing alcohol misuse in help-seeking veterans in the medium term. This could make it a valuable tool for the Armed Forces community while they are waiting for treatment and support. This digital intervention could provide a novel, low-cost alternative to conventional help-seeking and be as effective as face-to-interventions. I am pleased that the UK Ministry of Defence will be undertaking a trial of the app with the serving community.”

Professor Dominic Murphy, Head of Research at Combat Stress “Our research shows that the Drinks:Ration app supported veterans to make positive changes to their patterns of drinking.  We look forward to this app being rolled out more widely to support the veteran community.”

“It is important to note that not all veterans who experience problem drinking or mental health issues will seek help, and it is equally important to continue to find ways to reach out to those who could benefit from these kinds of interventions. The evidence is clear that this is an effective and low-cost tool to support veterans, and we look forward to seeing development of its further possibilities.”

You can also read the funder report here.

Get the latest posts delivered right to your inbox.