The UCL Centre for Behaviour Change, Behaviour Change for Health: Digital & Beyond conference seeks to provide a platform for industry, academia and third-sector organisations to come together to discuss and present research related to behaviour change (mainly via digital mediums). The conference included talks, panel discussions, debates and demonstrations.

This year, CBC was held at Senate House on the 21st and 22nd of February 2018. This was my first time attending this conference and I was looking forward to presenting work on InDEx App.

Here are my highlights. 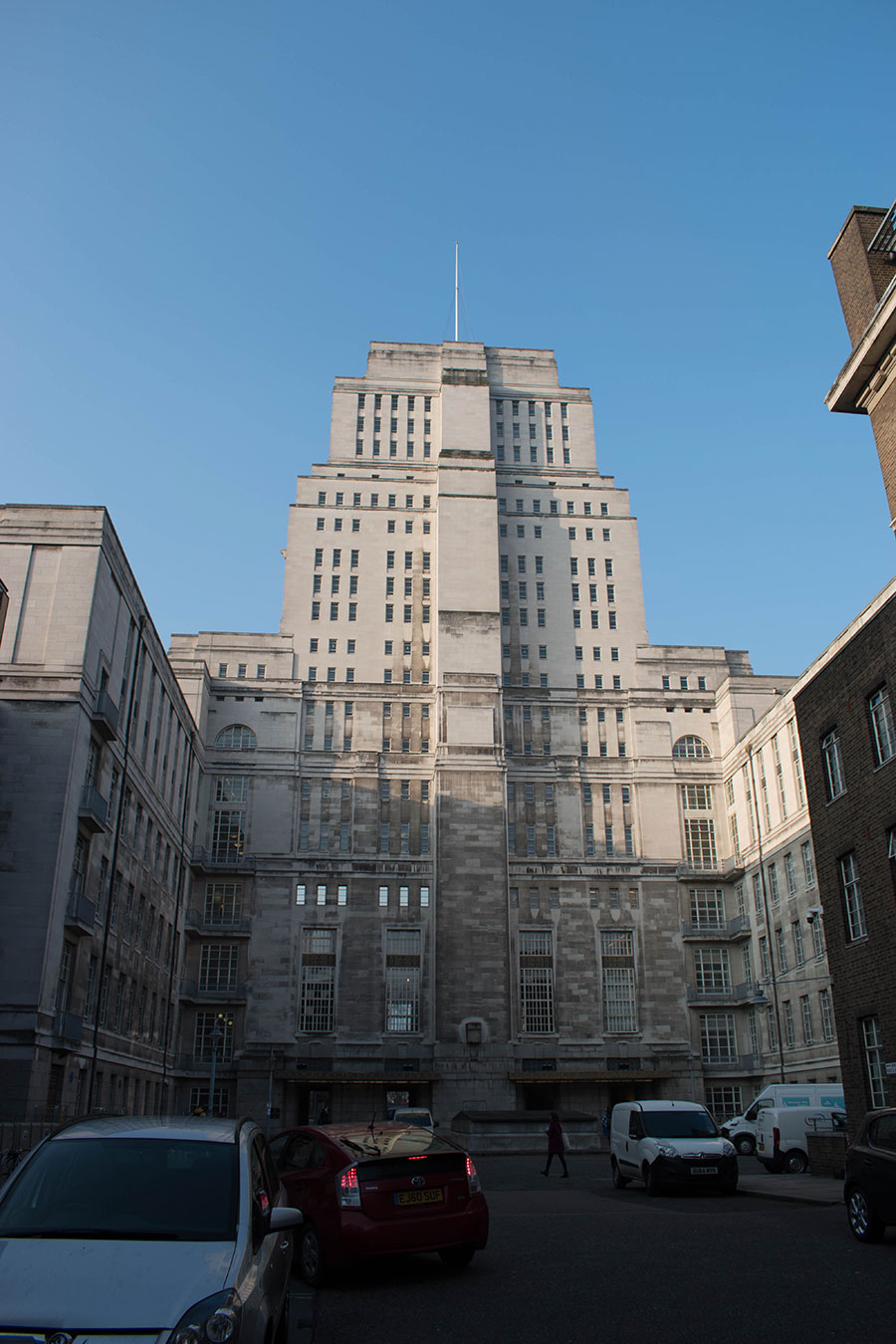 Heading to the conference I spent a bit of time reviewing the talks of interest to me and getting to know the layout of the venue (always important to know where the tea will be served and the quickest route to the toilets).

John Dinsmore from Trinity College Dublin started the conference off presenting work he and his team has done over the last few years. Of great interest from John's talk was 5 questions researchers should ask themselves before conducting any research:

All project work leads to one key question: “If you weren’t funded, who would care?” - @johndinsmore #CBCconf18 pic.twitter.com/OVMJzJecXY

After the keynote there were oral presentations which were split across 2 rooms and with 6 talks each. Key highlights:

After these oral presentations it was time for the poster session day one (42 posters). There were some fantastic posters, key highlights:

Afterwards it was time for the next round of parallel sessions. I was presenting in the session focusing on alcohol and smoking. The talk went very well with some very encouraging Twitter Tweets:

The most frequent #mentalhealth issues among military veterans are not PTSD, but depression and #alcohol dependence, says @_Dr_Daniel as he shares work on the inDEx intervention for drinking reduction. #CBCConf18

.@_Dr_Daniel on using Agile process with user and expert input to develop an alcohol intervention for ex-service personnel. Would love to talk more with others about how behaviour change fits with Agile! #CBCCONF18 pic.twitter.com/VJ6ZppJwxD

Awesome to see someone releasing the source code of their app! You don't see this often in academically developed products. @_Dr_Daniel #opensource #behaviourchange #CBCCONF18 pic.twitter.com/94tdIaUOlX

The final Tweet was the most important; I have released the codebase for InDEx app open source. Allowing other researchers to use, test and modify. I hope that others will follow suit. The rest of the session flew by as others presented, it was then time for the speakers to have a Q&A with the audience:

Fantastic session on alcohol and smoking at #CBCCONF18 - great to hear about such interesting research going on! pic.twitter.com/b6tJwitCK0

While I answered several questions, I stressed the importance that when developing and evaluating an app do not forget the qualitative component, it can make significant contributions to the development process.

The second day of the conference started with keynote speech in the main hall by Deborah Estrin. She spoke at length about the work they are doing with mobile apps to support a wide array of applications. Following on the keynote the day structure was very similar to the previous day, with parallel sessions (oral and discussions) and posters.

I decided to attend the parallel session on clinical and healthcare settings, some key talks were:

After the parallel session it was then time for another coffee break. I then went on to the session looking at Baby Buddy, an app designed to reduce health inequalities through digital parenting support. It was a fascinating talk that focused on how the app was developed, deployed and being used by soon to be (or recent) mothers.

After which it was time for the second poster session (42 posters). There were some fantastic posters, key highlights:

After the session, it was time to attend the final two parallel sessions of the day. They both had a large variety and I just between them, the highlights for me were:

After the parallel sessions was then time for the closing keynote and conference close. Overall, the conference was fantastic and I am looking forward to attending next year.